If you are looking to recruit a finance director in Scotland then you are in the right place.  FD Capital Recruitment are an FD and CFO boutique.

Looking for a Finance Director or CFO in the Scotland? FD Capital have a very extensive network of FDs across the whole of Scotland. Contact us today to speak to our Scottish team who will be more than happy to find the right FD for you.

Scotland is divided into 32 administrative subdivisions or local authorities, known as council areas.Glasgow City is the largest council area in terms of population, with Highland being the largest in terms of area. Limited self-governing power, covering matters such as education, social services and roads and transportation, is devolved from the Scottish Government to each subdivision. Scotland is the second largest country in the United Kingdom, and accounted for 8.3% of the population in 2012. 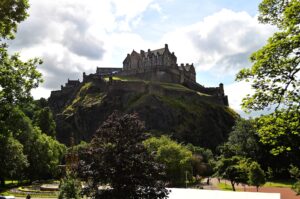