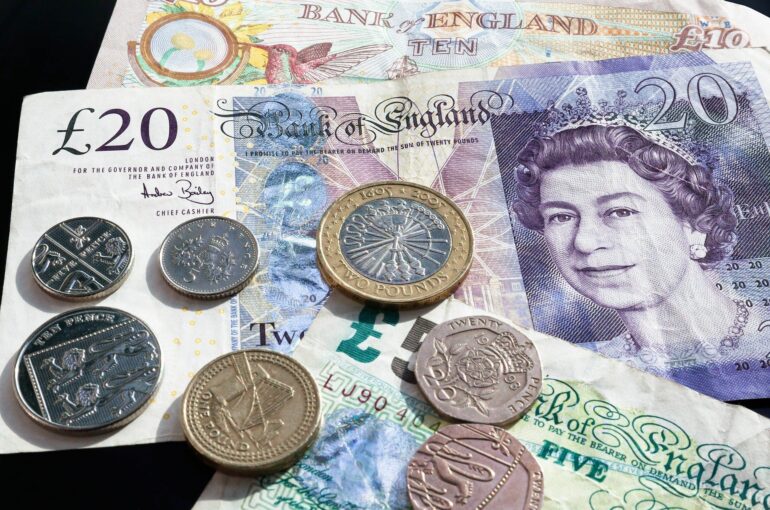 We are pleased to announce that we have joined the living wage foundation and adopted their calculation of the living wage as our minimum wage benchmark.   FD Capital are committed to helping to eradicate poverty in the UK in all its forms, being employee, pensioner, and unemployment.

About the Living Wage Foundation

The living wage foundation as an organisation at the heart of the independent movement of businesses and people that campaign for the idea that a hard day’s work deserves a fair day’s pay. They celebrate and recognise the leadership of responsible employers who choose to go further and pay a real Living Wage based on the cost of living, not just the government minimum.

Moving the UK to a high skill high wage economy

As technology has moved along so has the amount and scale of world trade, the internet more than anything has made it possible to sell goods and services from any location.   As competition has increased it makes less and less sense to try and make things in the UK and to compete based on price.   The UK strength is its innovate and educated workforce so the future must be about incentivising and rewarding innovation and efficiency.  Low pay doesn’t have a place in the future.  Automation will replace unskilled work, and, in its place, we need high skilled and higher paid work.

The National living wage has made a huge difference to the economy already and as it has been phased in it has given employees and employers certainty to plan for known increases in costs.  Many employers thought that increasing wages would lead to increased unemployment, but somewhat surprisingly and paradoxically the opposite has been the case, demand has increased in the economy as more disposal income is available to spend.  Overall unemployment has fallen, and new job creation has exceeded job losses.

Industries have been using automation to keep their costs under control, for example supermarket tills are increasingly self service and there are even self-service hotels springing up.

We support the move to a higher wage economy and welcome the gradual introduction of a higher living wage.  Where possible companies should lead by example which is the reason why we have joined the Living Wage Foundation so we can contribute to the debate and lead by example in our own way, helping the economy to attain the higher wage and skill level we need.

Other forms of Poverty

Pensioner poverty is a difficult challenge as older members of society are not always able to work or contribute due to health issues.  The Government introduced Auto-enrolment pensions to address this, compelling employers, and employees to contribute often for the first time to private pensions.  The invested funds being used by pension funds and private equity houses to invest in promising businesses creating jobs and wealth for all those involved.  The contribution bands have increased to the current levels which are 3% employer and 5% employee starting at income above £10,000. 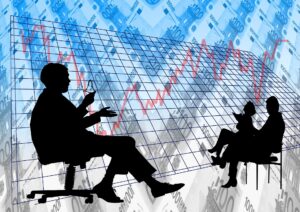 Whilst for many this is a significant improvement, as previously the employee was making no pension contributions at all, it does not represent sufficient a savings rate to give an equivalent income to that which they enjoyed prior to retirement.

A level of around 14-16% is needed to achieve that and on all income rather than a band of income.

We therefore support a phased move to higher contributions, phased over time to allow for employers and employees to adjust and plan their lives and businesses around these higher costs.   Whilst this increase will not make a significant difference to those close to retirement it will transform the retirements of those young people joining the workforce for the first time.

The pandemic and economic dislocation caused as a result meant that it was right to pause any increases, now is the time to plan and communicate a pathway to better contribution rates and for the Government to work with actuaries, employer, and employee groups alike to agree a timetable for implementation.

We regularly contribute to HM Government requests for input on the impact of the National Minimum Wage and The Living Wage and auto-enrolment pension contributions.

We are a niche FD and CFO recruitment boutique based in Great Portland Street, London we offer a range of services and specialisms and service a large range of sectors.   Our most popular market is within the technology sector, which is the background of our founding directors.  We also work closely with Private Equity Houses, Venture Capitalist and High Net Worth individuals to headhunt the ideal candidates that then meet the demands of our clients.

We are well known in London for being friendly, professional and for finding our customers the very best candidates on the market, if we don’t already have them, which more often than not we do!.

If you are looking for a new FD or CFO for your company or business, then make sure to reach out to our team today.

We are pleased to announce our membership of the Living Wage Foundation as its aspirations align with our own.   As a forward-thinking employer, we are working to help improve the standard of living of our fellow citizens and to drive up productivity within the economy which ultimately is the driver for higher skills and earnings for all.


We also support Beam the homeless charity for London, which helps to train and retrain homeless people giving them the opportunity to help themselves.  This is our philosophy, and we are proud to work alongside employees and employers with similar views and approaches to ourselves.  We feel that change can only come about if we all contribute and we are doing our part at FD Capital Recruitment.